Toyota is passionate about serving the community, and in order to showcase the purpose behind their efforts, Toyota regularly turns to Allison+Partners to help tell the story of their partnerships. When they became the official sponsor for Olympic Speed Skating, Figure Skating, U.S. Hockey and U.S. Snowboarding and Skiing, we went beyond the glitz of gold, silver and bronze to talk about what this partnership really meant to the people involved, particularly the athletes. For The Star Awards, we helped Toyota exemplify the impact this awards and the program it honored can have on a community. 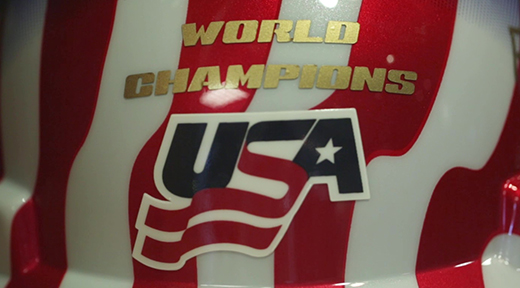 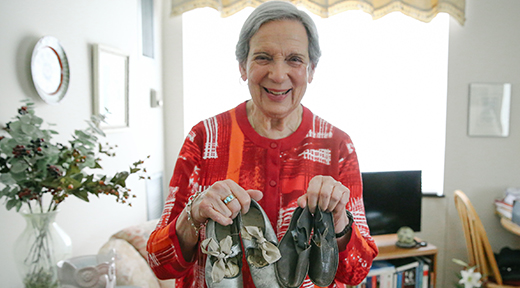