Best Western tasked Allison+Partners with breathing new life into their travel blog, You Must Be Trippin’. We became the editor, content coordinator and audience developer of the blog at large, while collaborating with Best Western’s digital agency, third party influencers and executives to realize their goals.

We began with a thorough SEO audit aimed at determining which consumer trends and interests could be ownable for the brand. From there, we partnered with the blog’s design leads to optimize the site architecture and improve content discovery. Then we focused on the content itself, developing more in-depth and visual stories designed to expand interest and deepen engagement. This included The China Issue, helping the brand capitalize on its growing Asian presence, featuring unique photography, illustrations and an interactive design. Our team also developed thematic content to feature Best Western’s appearance on an episode of "Project Runway," culminating in a partnership with past contestant Nick Verreos for a video and Twitter chat.

Paid amplification programs and an expanded cadre of contributors expanded the array of content and its visibility. As a result, average daily organic traffic to the blog increased 119%. 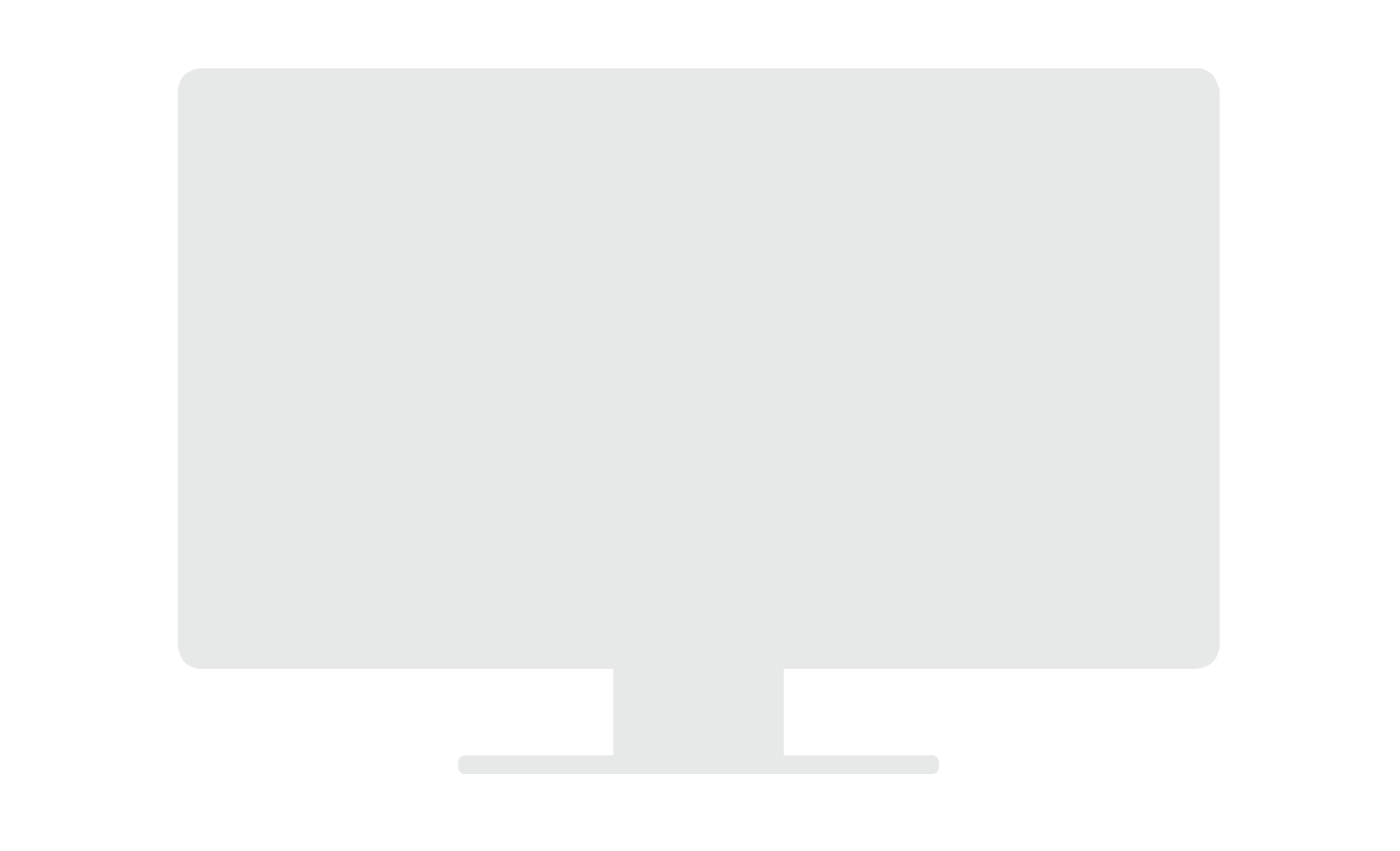 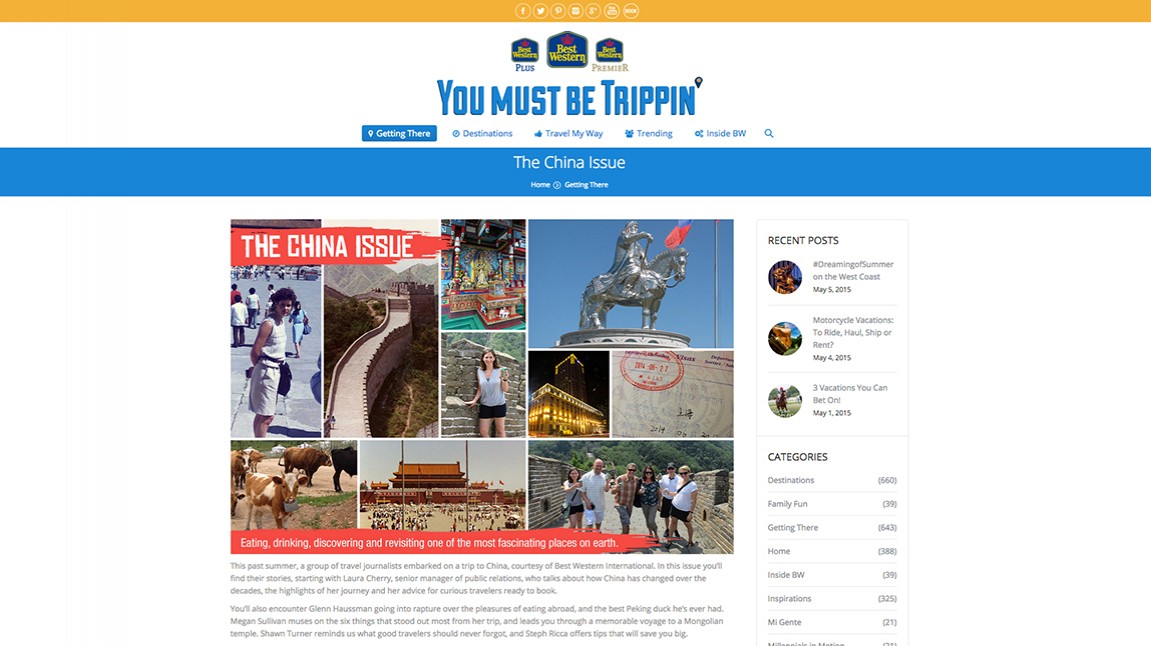 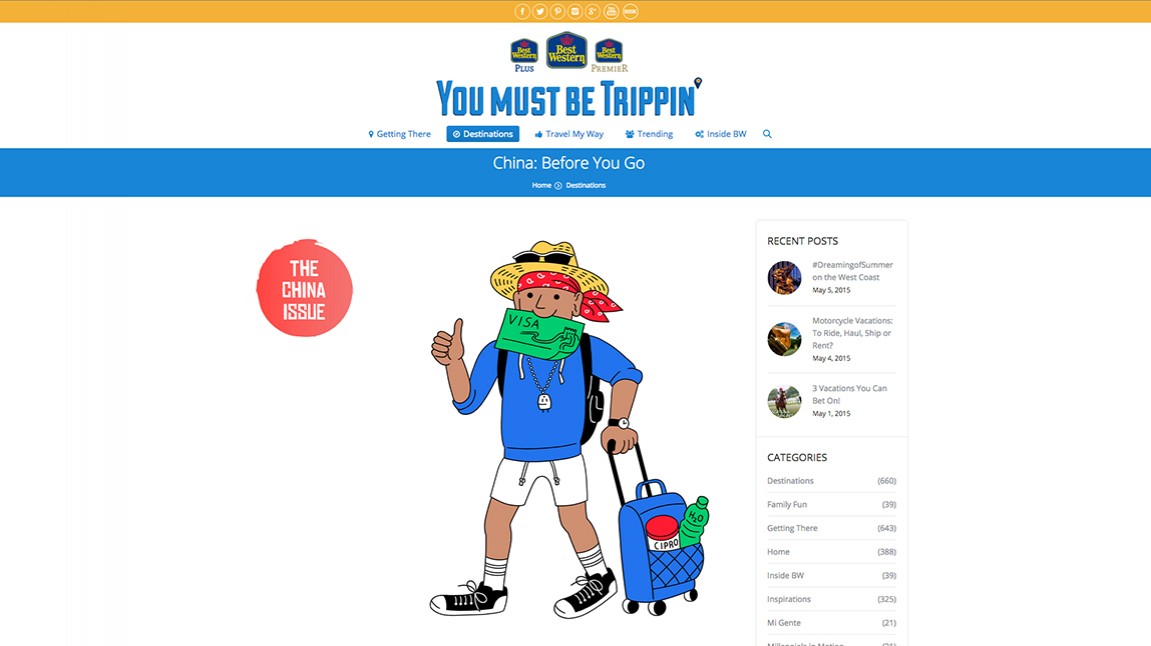 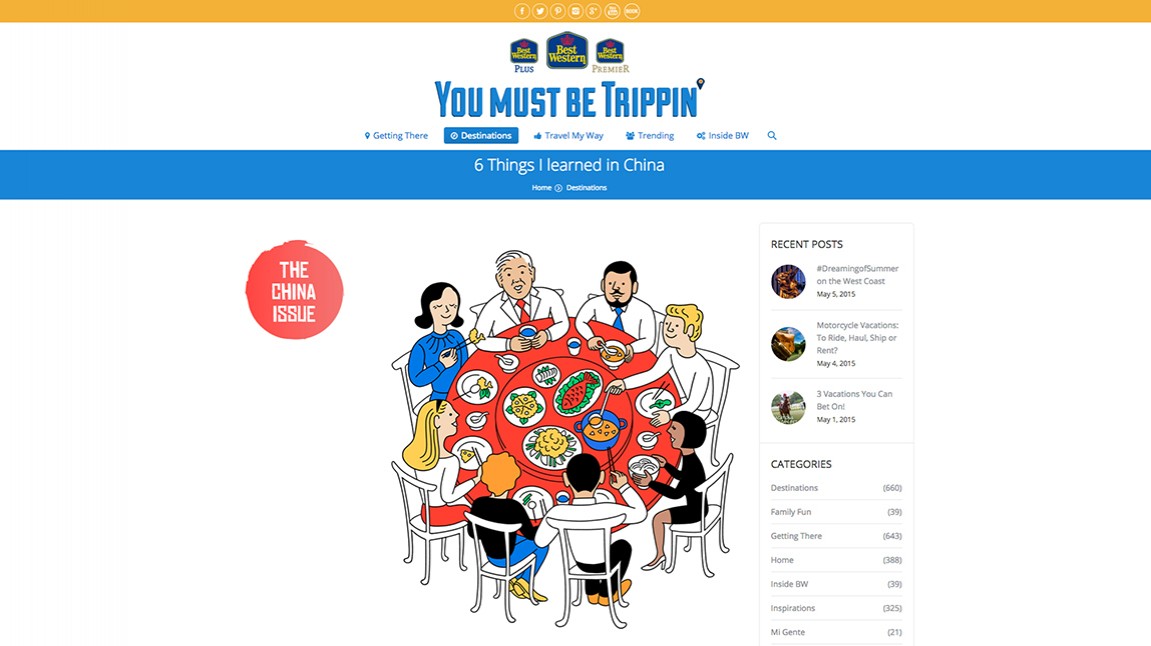 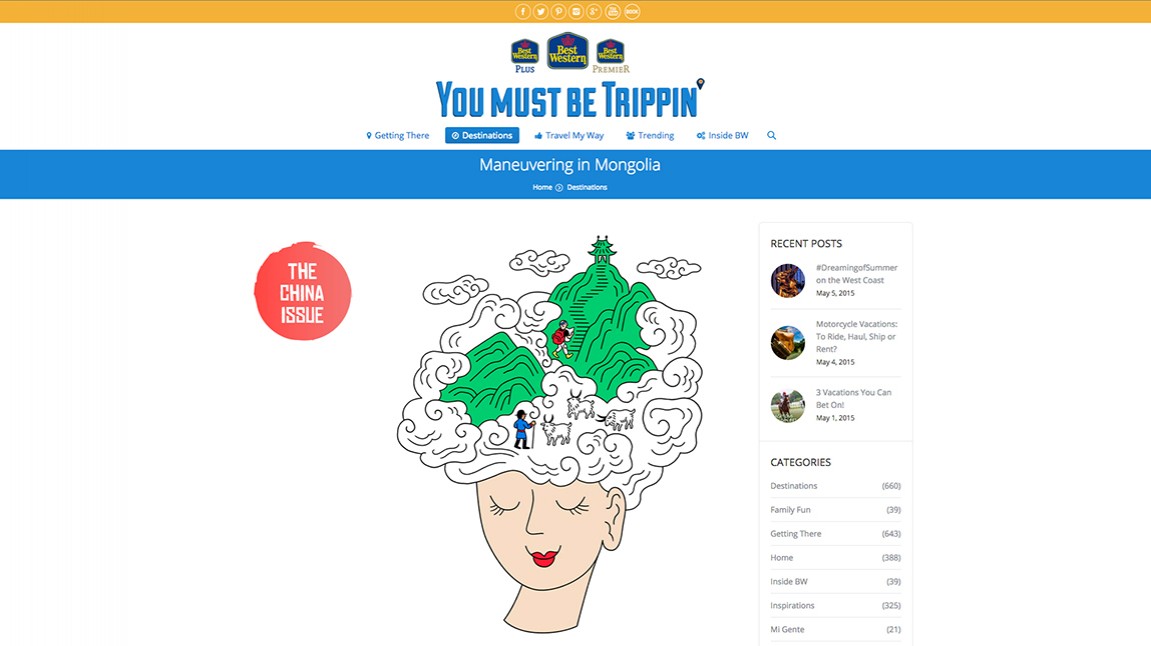