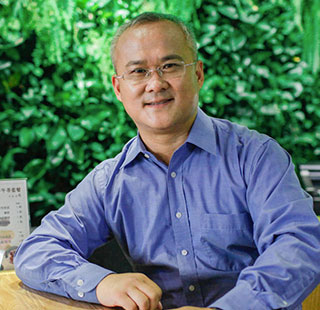 Jerry Zhu is partner and managing director of Allison+Partners in China. He is a recognized expert in corporate communications, with broad experience in crisis and issues management, public affairs, B2B and technology communications. Jerry consults key clients in the region including Schneider Electric, Trina Solar and I-Robot while also overseeing the business operations, growth and client service for our three offices in China. Prior to joining Allison+Partners, Jerry founded and was the general manager of Century PR, a boutique public relations agency. focused on corporate communications. Clients included Honeywell, Zynga, Happy Life and CITIC group. Before Century PR, Jerry held senior positions at PPR, FleishmanHillard, Hill & Knowlton, Manning Selvage & Lee and Burson-Marsteller. Jerry served as one of the core team members for the Beijing Olympic Organizing Committee, providing counseling and crisis management for the government agency. Before entering the public relations industry, he was a diplomat for seven years. 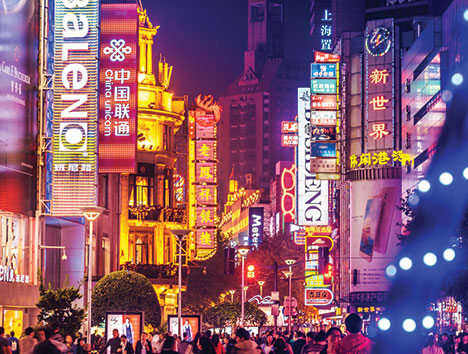 An important economic, financial, trade and shipping center for China, Shanghai and its neighboring Yangtze River Delta form one of the largest metropolitan regions in the world. Our office has been part of the city’s success story through our work with local and international clients in the technology, healthcare and consumer sectors. From media relations and influencer relations, events, corporate communications and issues management, our bilingual experts help brands enter and grow in China. 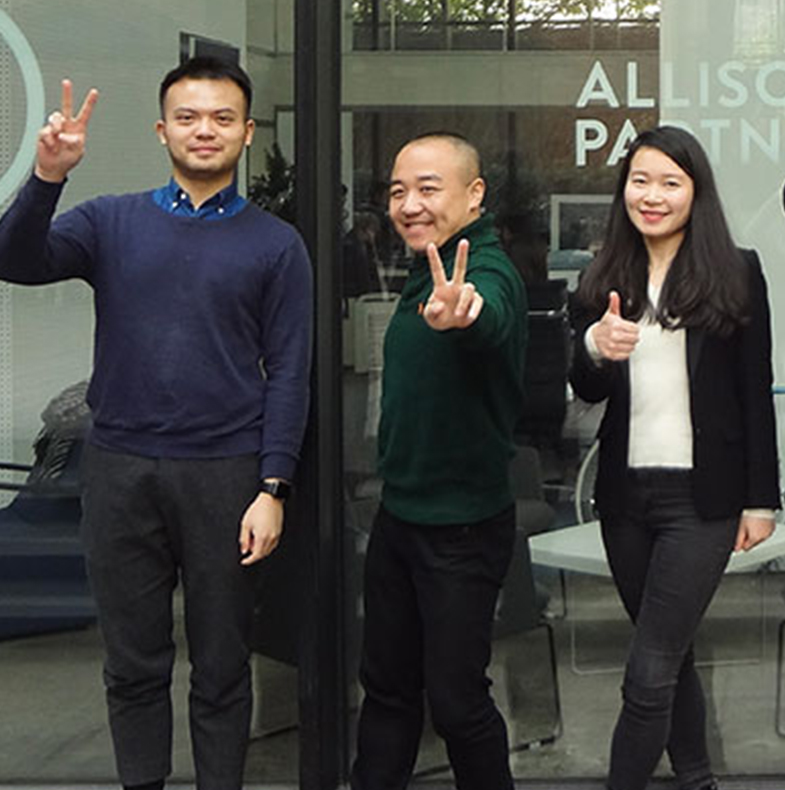 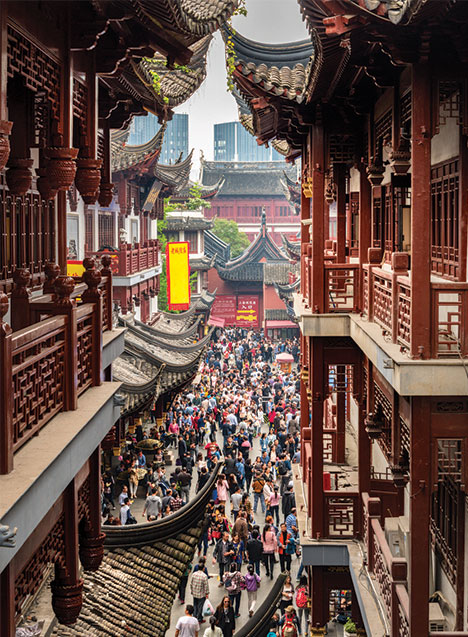 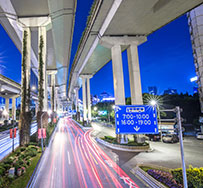 SHANGHAI IN THE HOT SEAT 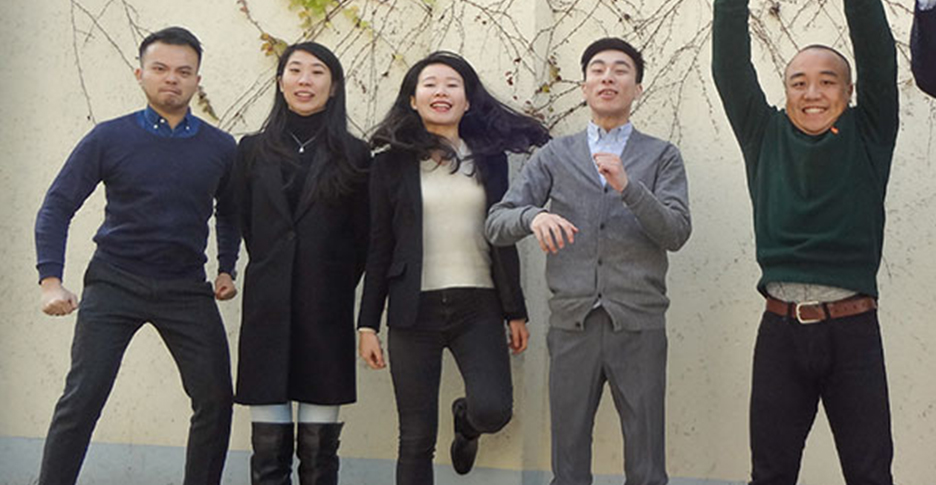 Twenty-four hours in Shanghai provides an opportunity to explore the best of the past and present in this modern and fast-developing city.

Start your day off in the French Concession, an old international settlement in the center of the city. With its small, quiet lanes, European-style brick buildings and row houses blending Chinese and Western architecture, the French Concession maintains much of its 1930s character. Walk down Fuxing Road, Wukang Road and Changle Road and find a cafe with outdoor seating to enjoy a cup of coffee and watch the locals.

Hail a cab or take the metro to Yu Garden in the northeastern part of the old town. With its picturesque lakes, ancient bridges, and unusual rock formations, Yu Garden typifies classical Chinese gardens. Then have lunch at one of the many Shanghaies restaurants in Yu Garden, which includes Lubolang, the restaurant Bill Clinton is said to have tried during his official visit to China.

After lunch, take the subway to Lujiazu in the Pudong district. Upon exiting the subway station, stand in awe of the futuristic skyscrapers, such as the Orient Pearl TV Tower. After spending time in the bustle of the business district, head to Xintiandi. This old town was successfully revitalized with residential buildings (shikumen) that were converted into restaurants, bars and shops.

As night falls, head to The Bund, the waterfront district along the bank of the Huangpu River. At M on the Bund, one of the many stylish dining establishments in the area, enjoy a rooftop dining experience with delicious food and breathtaking views across the river.